Your 401(k): What Your Advisor Isn’t Telling You 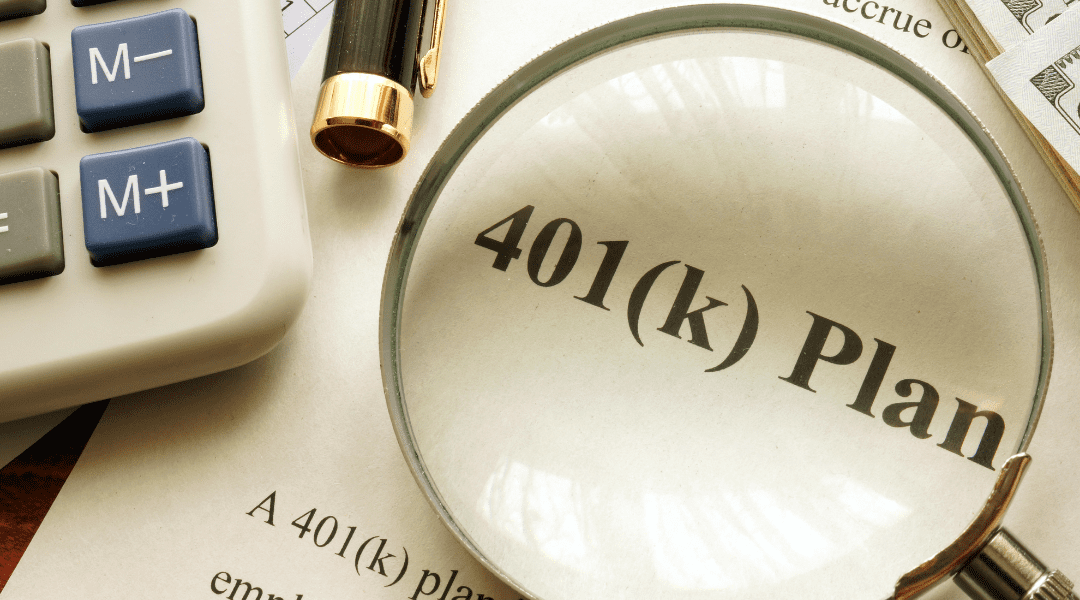 Here is the first in our seven-part series on various financial topics your advisor is not telling you. We start with your 401(k).

More Americans than ever use their 401(k) as their primary vehicle for retirement savings. The problem is that most people do not understand where the plan came from, the relationship between their plan and the federal government, and the tax implications at retirement.

Before 401(k) plans came into existence, retirement savings was done primarily by employers in the form of pension plans. Whether the employers made a profit or not, they contributed upwards of 15% of an employee’s gross income to the plan each year. Now that most pension plans are gone, a “Cadillac” 401K plan may involve up to a 6% company match.

The responsibility for saving for retirement moved from the employer to the employee. This clearly was an advantageous move for employers. What does 401(k) stand for? It is the section code from the IRS that explains the tax rules regarding these plans.

Partnering with the Federal Government

Your 401(k) is one of the very few items that an individual cannot use as collateral. Why? Because until you pay tax on the distribution, the government has complete control of the asset. They can change distribution ages, tax rates, and any other plan rules. Many people don’t know that in the mid-1990s if an individual withdrew over $155,000 in a single year, every dollar over $155,000 was taxed at an additional 15% penalty.

Let’s take a look at the Secure Act passed in 2019. The first thing to consider is that tax changes to 401(k) plans are not a partisan issue. The Secure Act was passed in the house of representatives with a vote of 417-3. The most significant part of this bill removed the ability for a non-spouse who inherited an IRA/401(k) to withdraw the assets based on their life expectancy. If you inherit an IRA/401(k), the account needs to be fully liquidated with the new rules in 10 years or less. If this is not completed, any funds left in the plan are taxed at a mandatory 50%. This causes the inheritor to take significantly larger distributions that are stacked on top of their highest tax bracket. This results in much higher taxes being paid to the federal government.

Future Tax Implications on Your 401(k)

The traditional 401(k) is often considered a “tax savings” plan. This is not the case; it should be viewed as a “tax deferral plan.” You defer paying tax now to pay the tax when you use the money in retirement. As the U.S. deficit continues to climb, taxes may increase, and individuals may actually pay more when they use the money in retirement vs. when they originally deferred the tax. There is also a common argument that individuals will have less income in retirement; therefore, they will be in a lower tax bracket. Why is this something anyone would strive for?

At Ross\Johnson, we help our clients make the very best financial decisions for themselves and their families. That includes being transparent about the types of plans and investments being considered. We’d be honored to have you as a client. Contact us today to get started.